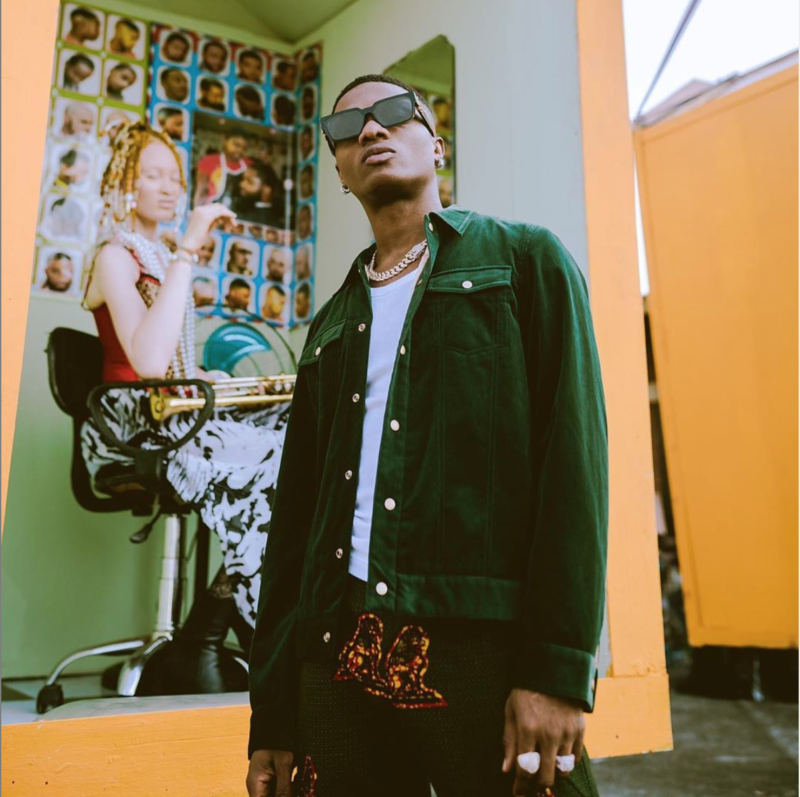 Sensational award-winning singer, Wizkid has once again made history by snagging another Soul Train award.

It would be recalled that the singer who was featured on the “Brown Skin Girl” track which is off Beyonce’s The Lion King: The Gift album was nominated for two categories; Best Collaboration and The Ashford & Simpson’s Songwriter Award at the 2019 Soul Train Awards. He then became the first and only Nigerian artites to win a Soul Train award after winning The Ashford & Simpson’s Songwriter Award.

Olaosebikan Olabimpe is a News Writer and Content Creator at Tooxclusive.
Her idea of a great day is to be indoors snuggled up with a book and good music.
She is also a passionate lover of rap.