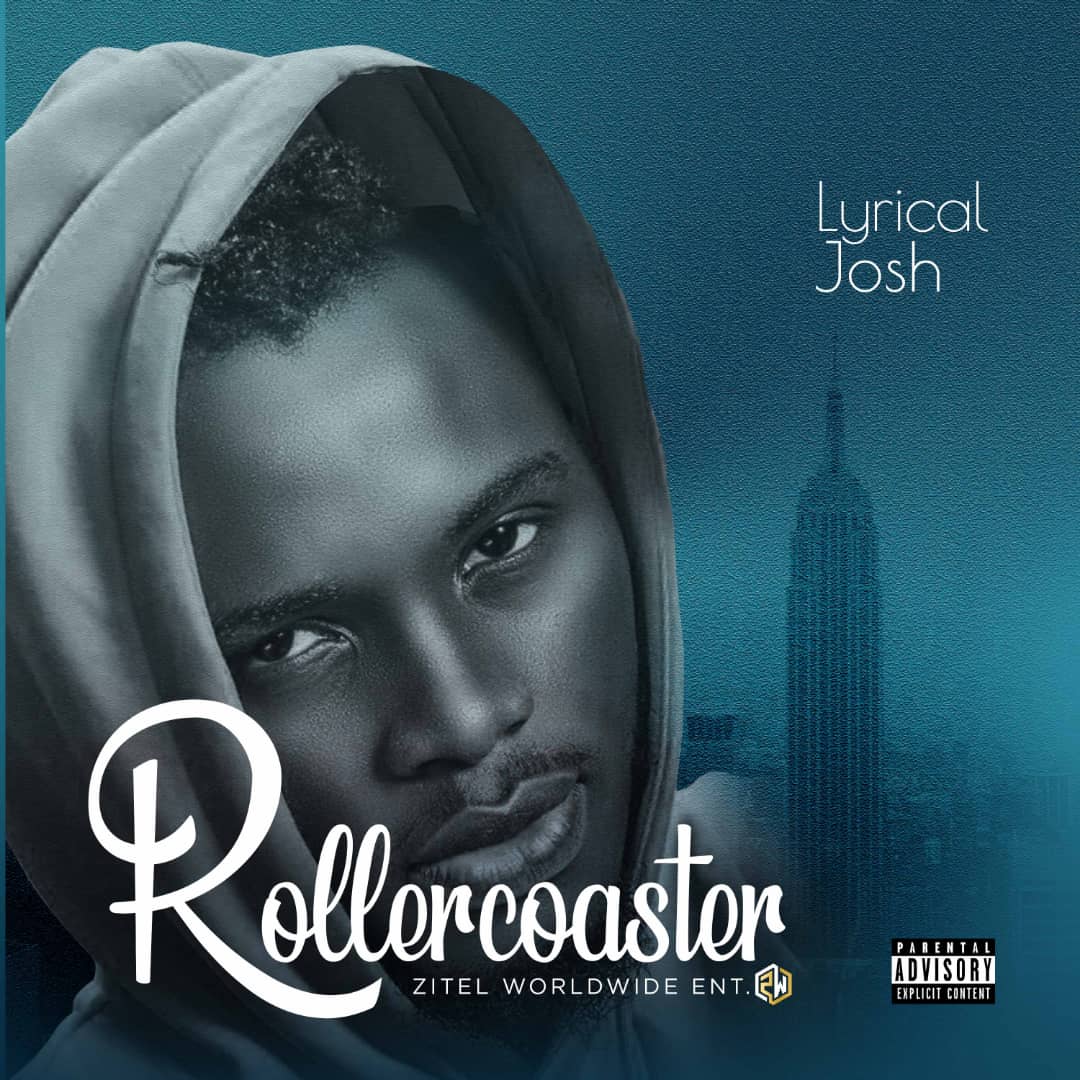 The immensely talented Afro POP /R & B singer left no stone unturned as he is trilling many of his fans already with this amazing single.

He is currently working under his own record label *ZITEL WORLDWIDE ENTERTAINMENT*.

This debut single “Rollercoaster” was produced by SHUGAVYBZ and mixed by: SWAPS. Enjoy!!!

Lyrical Josh is one of the very talented fast rising song makers who looks to be the future of the Nigerian Entertainment Industry. Follow him via his social media handles below